Sanibel Stars are worth a visit. 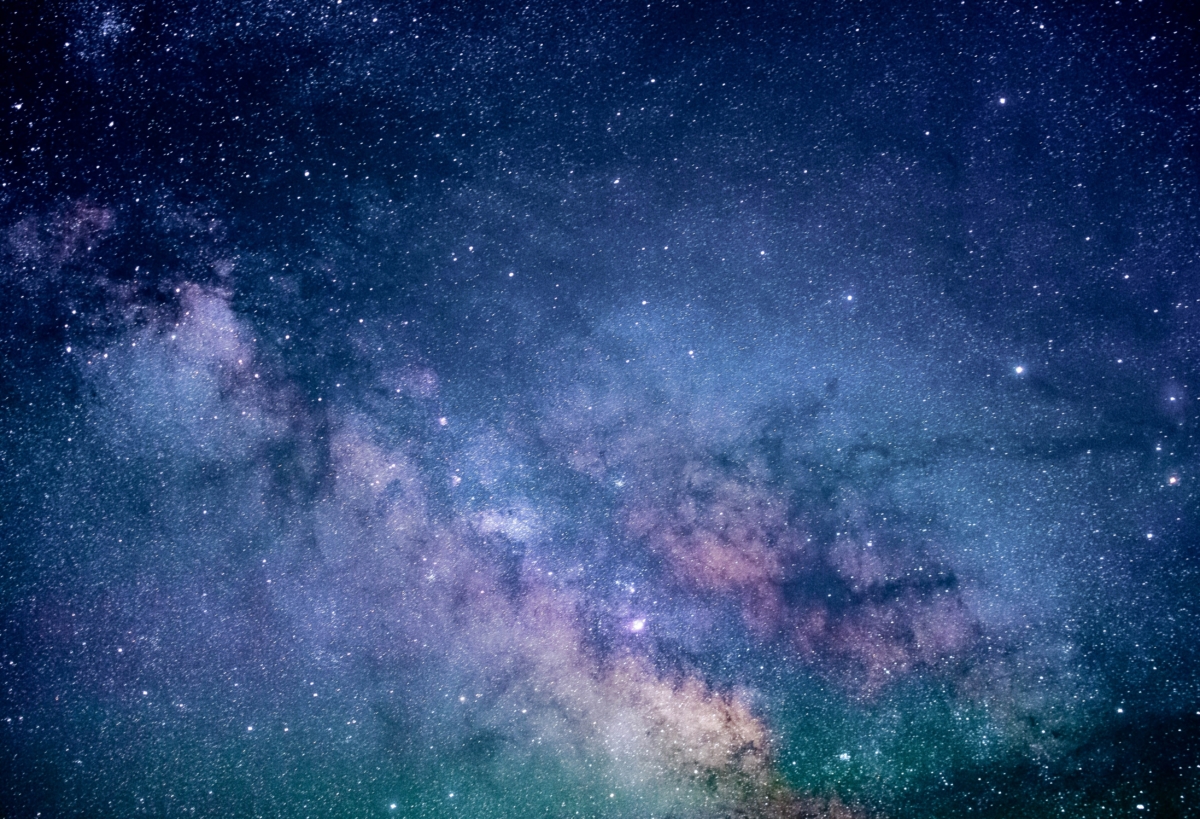 In 2000, the City of Sanibel passed a regulation that required restrictions on all man-made light. The original intent was to prevent such illumination from confusing baby turtles as they emerge from their nests on the Sanibel Island Gulf beaches. When the baby turtles emerges from their shells and leave the nests, they instinctively “go to the light”, which is on the western horizon. With dispatch, they can reach the water where they are much safer from airborne predators. This concept has worked during the May-October nesting season ever since.
But there was a fringe benefit for human residents and visitors. By reducing the amount of light leaking upward, the island created a magical viewing gallery for experiencing the celestial glory of massed stars in the night sky. Overnight visitors who come from urban area are stunned by the number visible stars over Sanibel Island. They see scenes that tall buildings & urban light pollution at home has masked for much of their existence.
As result, sky-watchers are drawn to Sanibel almost as much by the “Dark Skies” policy as the magnificent shell beaches.
Now, with the realization that, even with the results from the original ordinance, some 90% of homes and buildings away from the beach are not in full compliance. Recently, the City Council voted to extend the final date for full compliance until 2018. So as good as it is now for night shy viewing, it will be even better in the coming months.
The West Wind Island Resort, as a “partner” in maintaining the natural attraction of True Sanibel, goes to extensive lengths to provide a “Dark Skies” environment, in keeping with the safety standards guests deserve and expect. When you stay at Sanibel’s West Wind Island Resort beach resort, plan on staying up past bedtime to see the show.